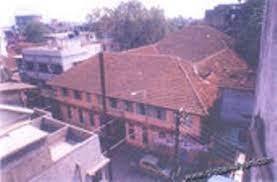 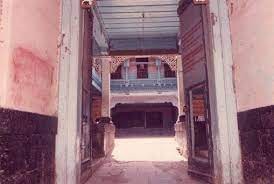 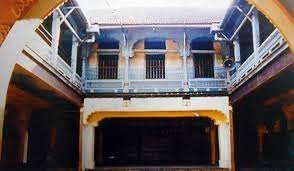 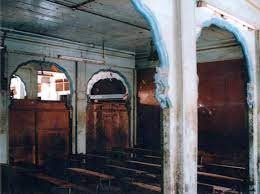 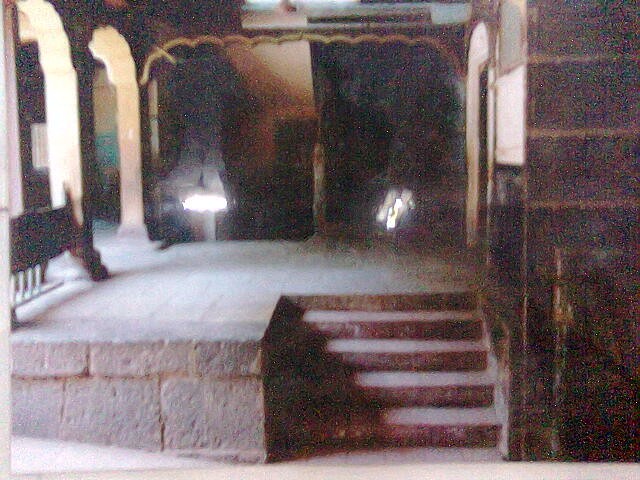 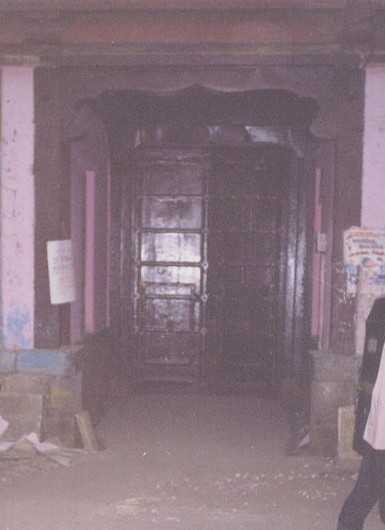 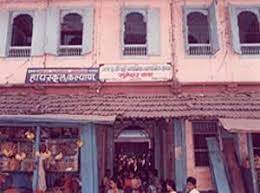 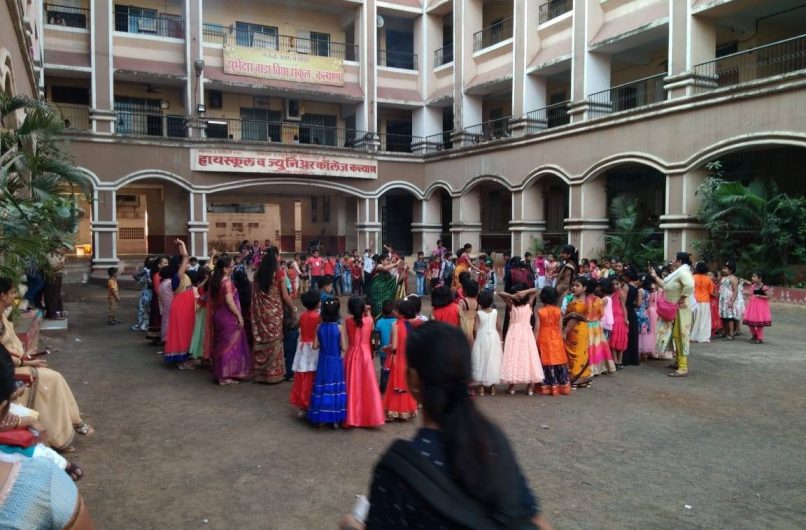 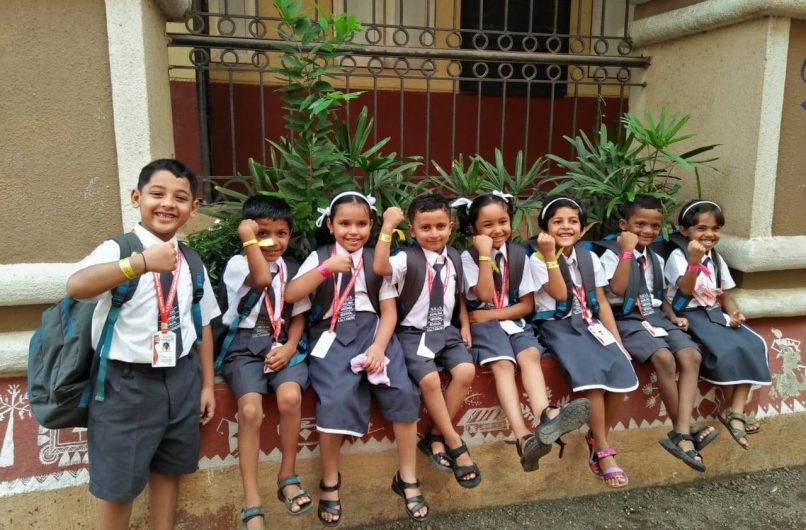 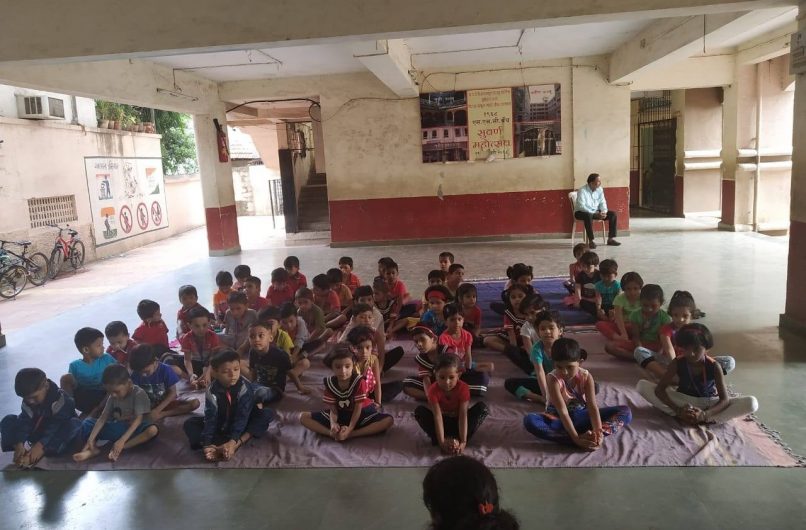 The term ‘Subhedar Wada’ means a small palace of the Governor. Subhedar Wada is a famous ancient building which was once residence of Governor of Kalyan. The building, having been built in midst of 18th century stood erect for more than 230 years and was just now demolished in Sept. 2002. The ‘Subhedar Wada’ was not just an historical palace for citizens of Kalyan city but it was far more.

In the 18th century the ‘Wada’ served as merely a residential building of Subhedar Biwalkar, Governor of Kalyan under Maratha Kingdom spread in the the states, currently known as Maharashtra, Madhya Pradesh, and Gujrat. In 1890s Mrs. Akshikar started the first British Govt. recognized school in Kalyan named General Education Institute’s High School in this Subhedar Wada. The Institute later bought the wada from Biwalkar and is still owner of the building. Since then the school also is known as Subhedar Wada. Along with the school, it has also been center of drama theatre in Kalyan. The celebration of Ganpati Festival in Subhedar Wada is not only famous but also prestigious to Kalyan. Almost four generations of Kalyan Citizens got their education through the school with its trained and highly experienced teachers.

The building was not an ordinary architecture, it was an ancient architecture present in List of Ancient Artifacts of State Govt. of Maharashtra.. It was typical Marathi architecture of 17th century with a large open space in the middle called ‘chowk’ and a very huge door of height about 15 ft. The Subhedar Wada had two such large chowks and two large doors. The ‘Ganesh mahal’ – the front end of the building was carved and sculptured skillfully, the windows carved in wood with various designs.

The building has been demolished down, as stated earlier, for the new expanded school building which will be now built in that place. So, Subhedar Wada, once a pride of Kalyan, has unexpectedly turned into memories for Kalyan Citizens.